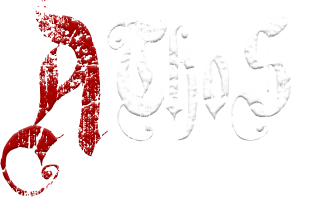 From IDEA to ACTION

A Throne of Shadows began life in October 2017, after many years of wanting to bring a Shakespeare project to the screen.

I had been involved in a number of the Bard’s plays over the years, my first encounter was in 2005 when I produced A Midsummer Night’s Dream as a community theatre project in the borough of Tower Hamlets (we got some good coverage), my next encounter was playing Claudio in a feature film of Measure for Measure and then in 2013 as King Cleon in a movie of Pericles set by a motorway in Bologna, Italy.

I had always loved the BBC Shakespeare series of the 70’s and 80’s and had over the years amassed a number of disks and videos, until I bought the complete set. Some may think the productions look a little passé and stagey, however for me they capture the heart of the plays with some fine performances from many noted actors such as Helen Mirren and Sir John Gielgud.

A Throne of Shadows is an ongoing series that will unfold during the course of the year and beyond. Each part will feature a different character from a Shakespeare play, which the Antic (the star of the show) will interact with. Richard II is his first ‘victim’!

The pilot episode was shot over a two day period in March 2018. Released on Shakespeare’s Birthday: 23rd April. Response to this was great, with over 30,000 people viewing the Facebook promotion. The pilot episode enjoyed a screening in Hoxton in July 2018.

The Pilot episode was great, however the main concept of the show- The Host, needed to develop and change. Come and join the newly envisaged master of ceremonies – THE ANTIC in these newly shot episodes {1,2 &3}. 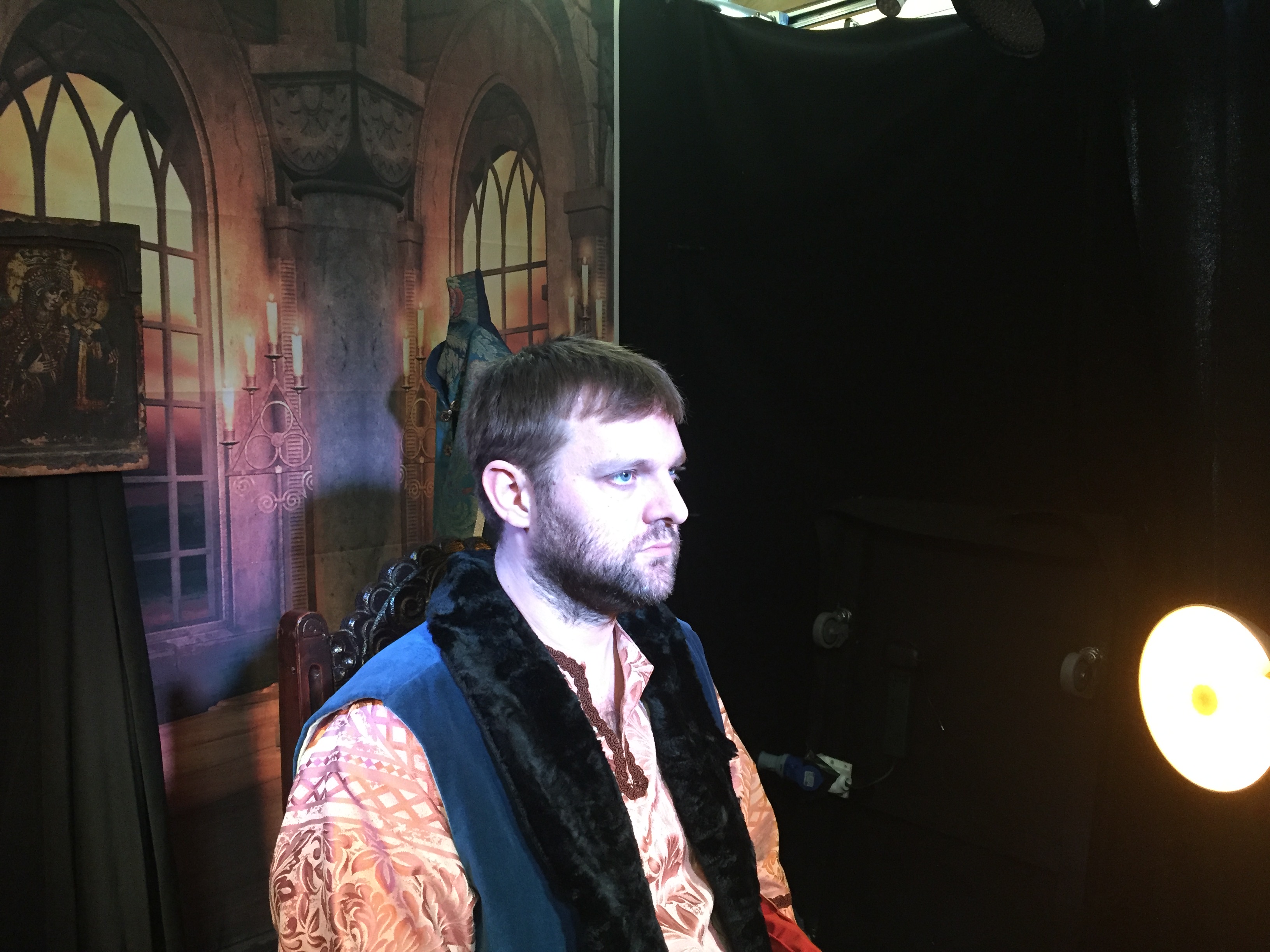 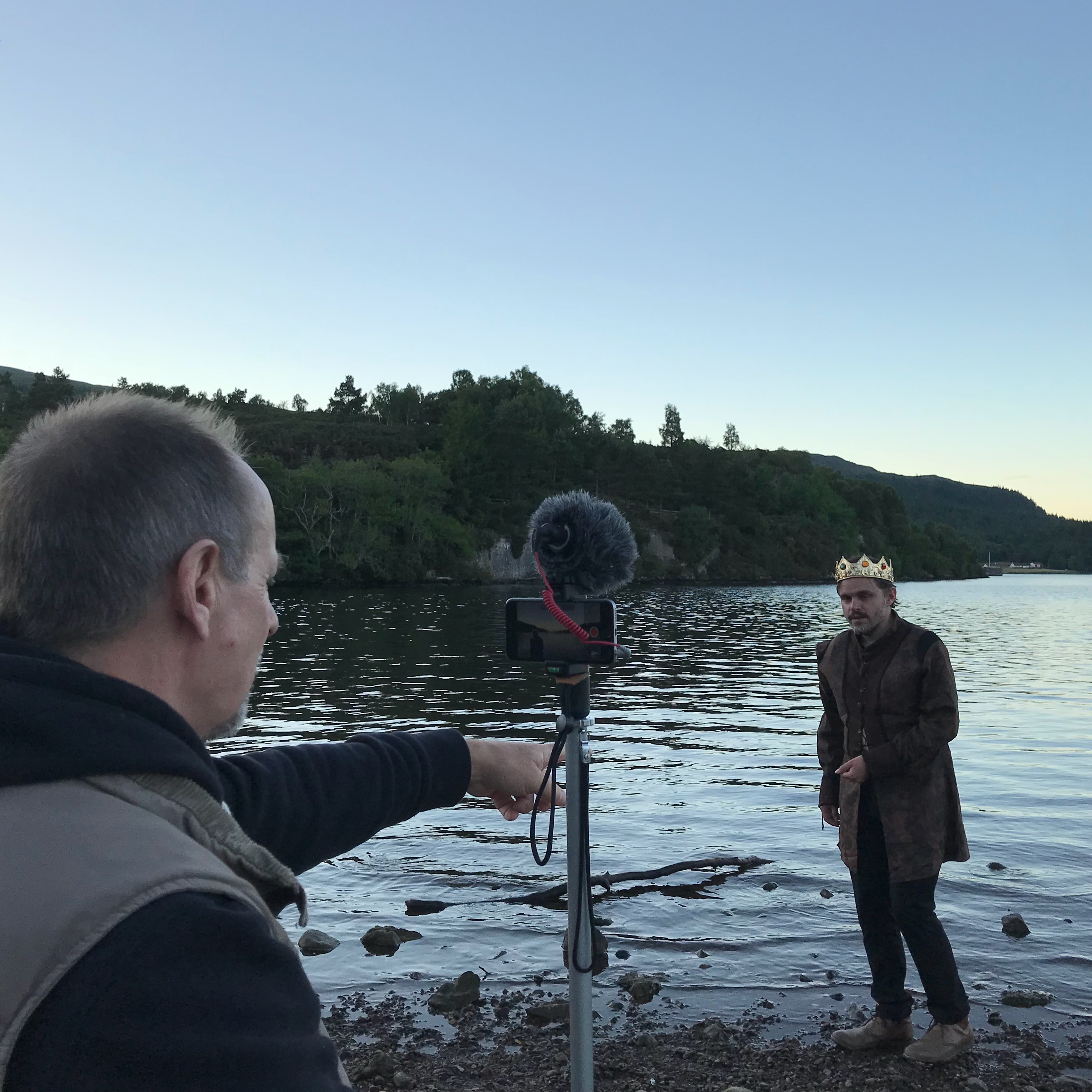 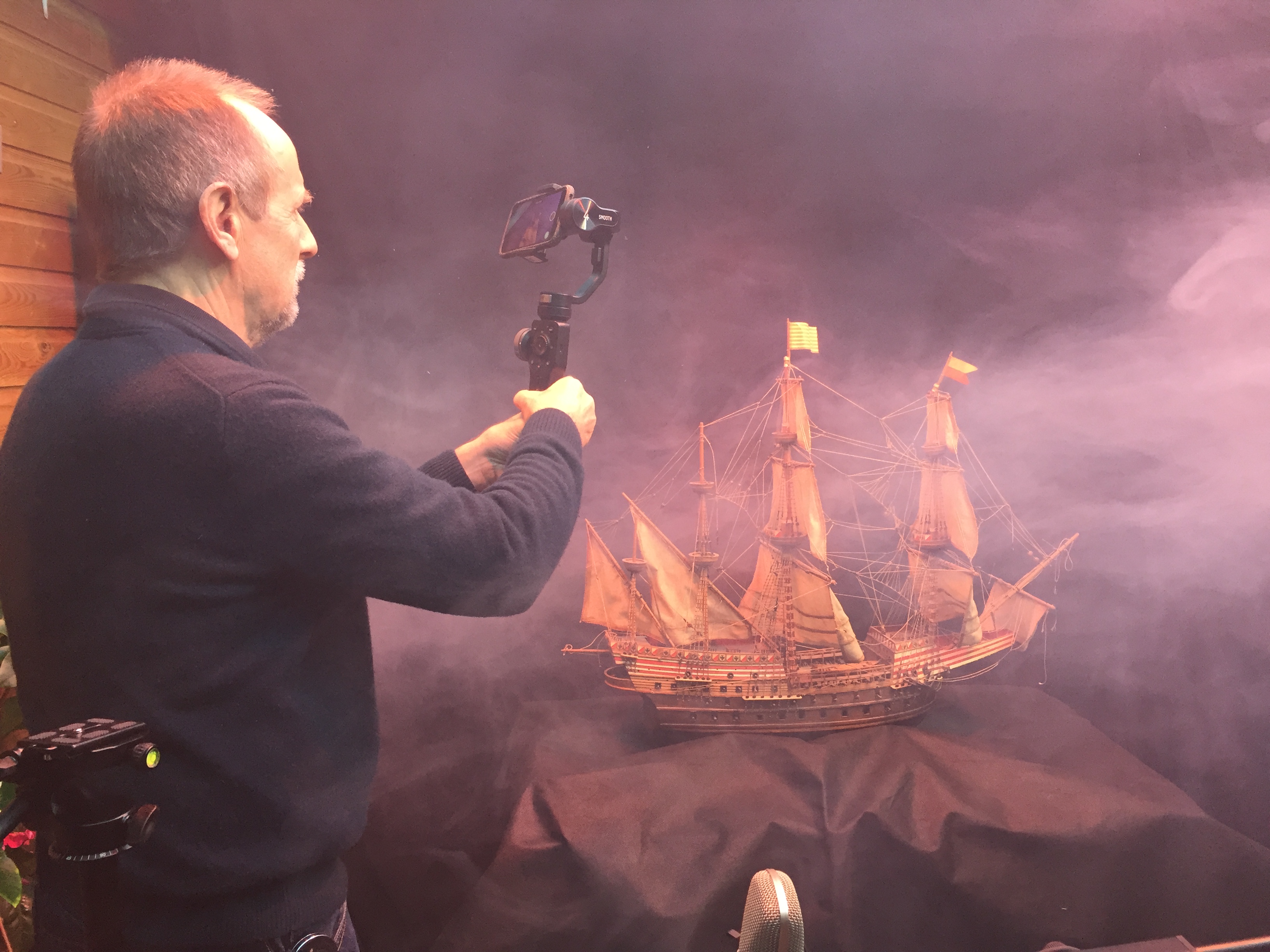 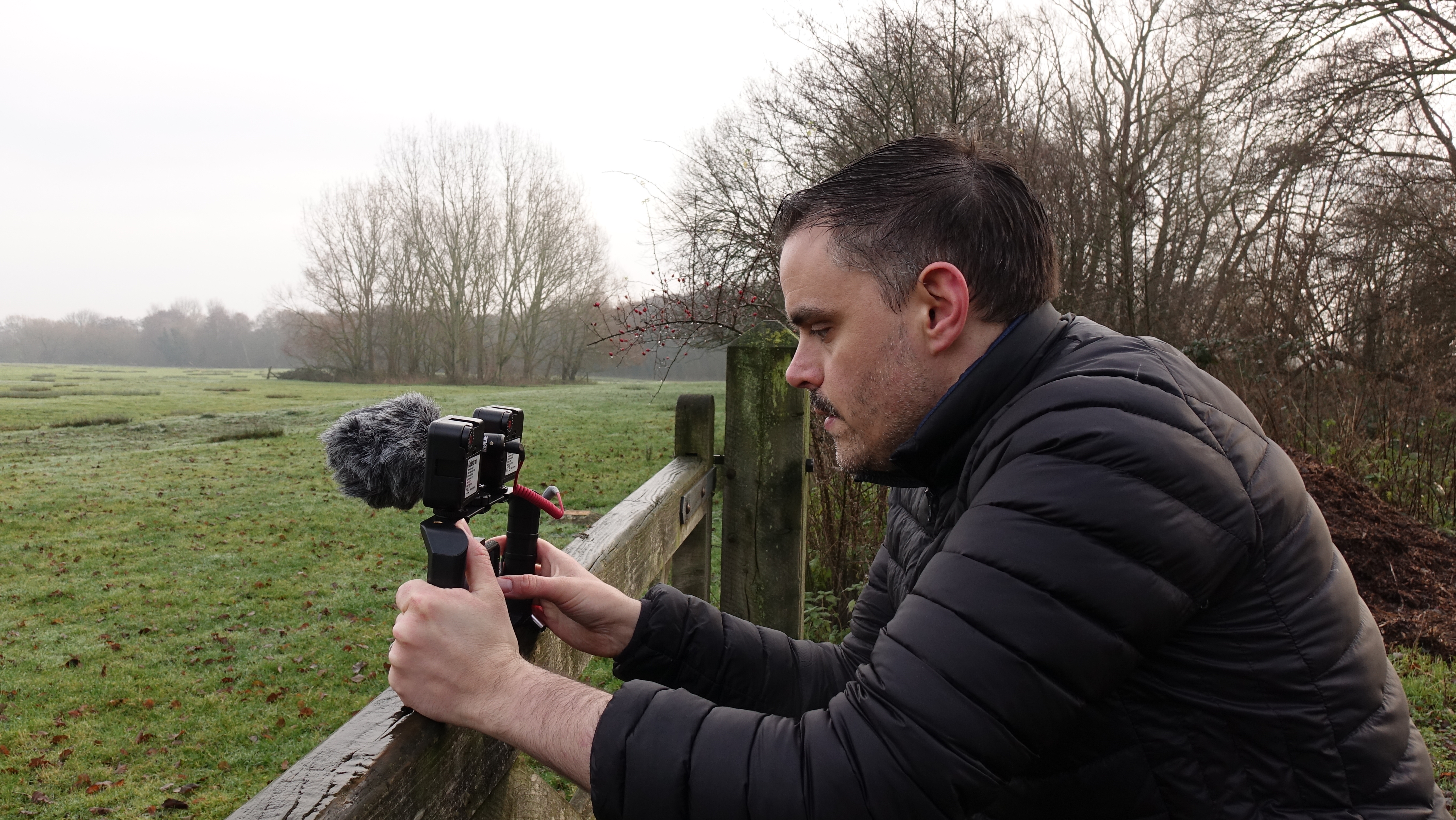 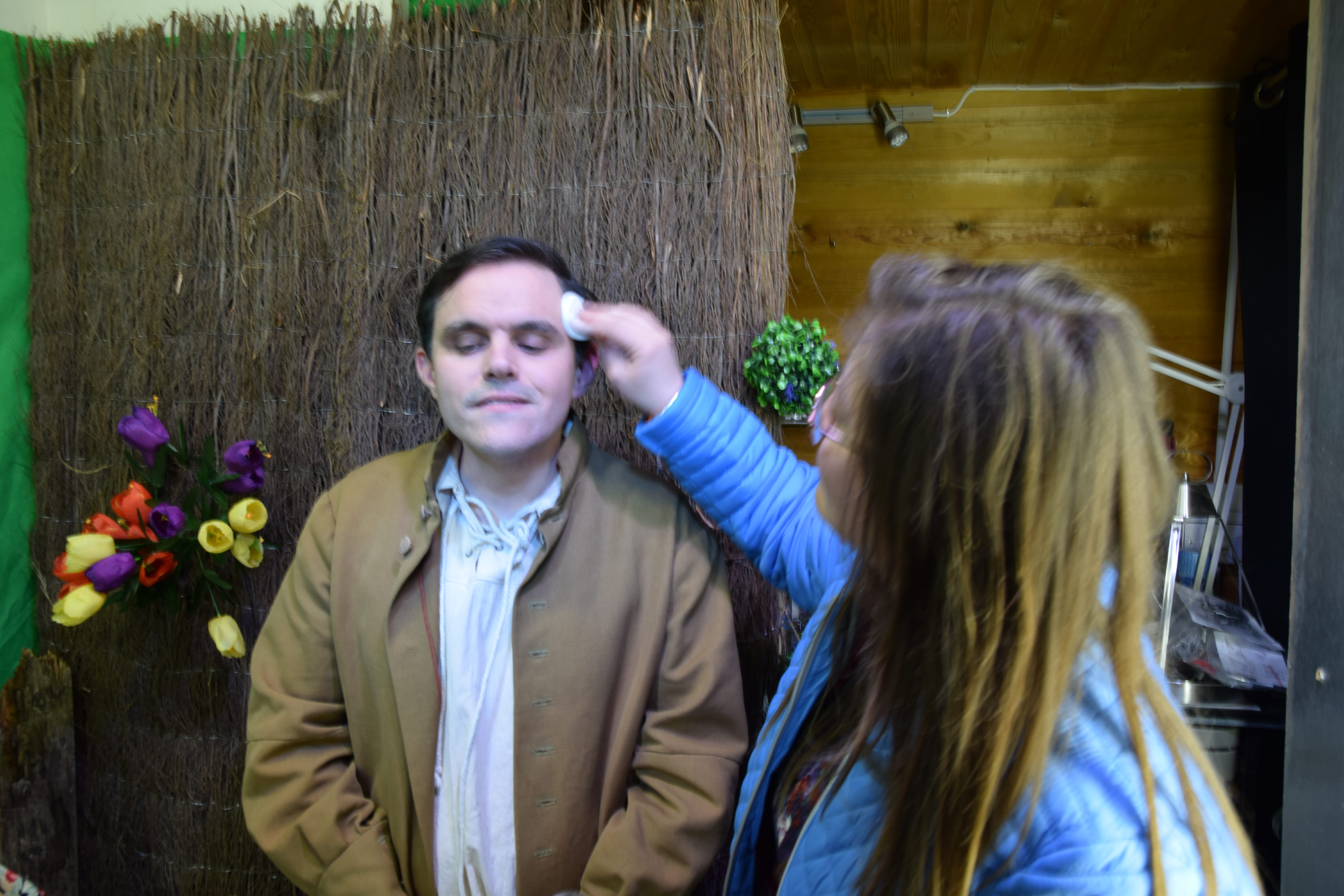 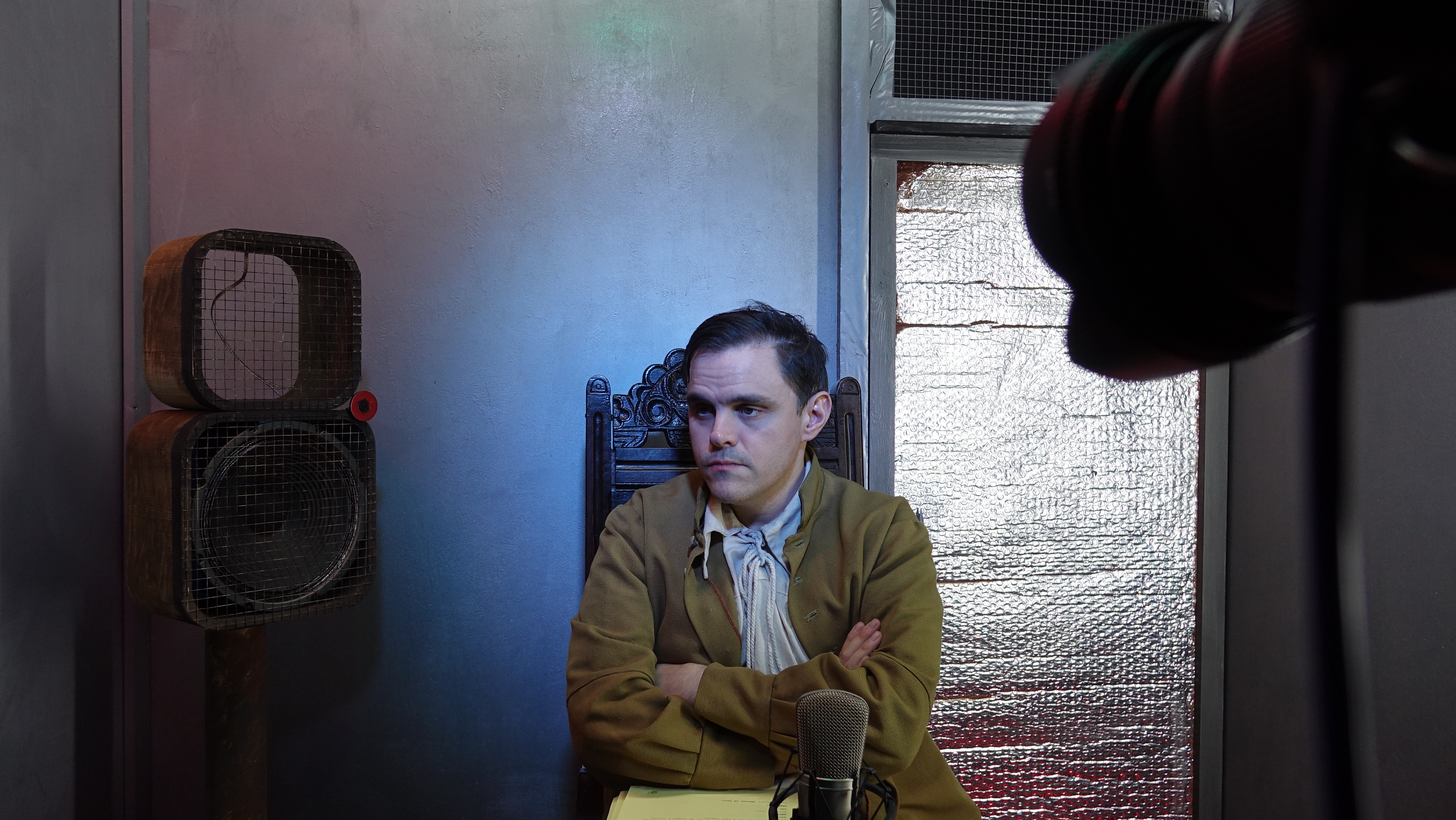 This website uses cookies to improve your experience while you navigate through the website. Out of these cookies, the cookies that are categorized as necessary are stored on your browser as they are essential for the working of basic functionalities of the website. We also use third-party cookies that help us analyze and understand how you use this website. These cookies will be stored in your browser only with your consent. You also have the option to opt-out of these cookies. But opting out of some of these cookies may have an effect on your browsing experience.
Necessary Always Enabled
This is an necessary category.
Advertisement
Advertisement cookies are used to provide visitors with relevant ads and marketing campaigns. These cookies track visitors across websites and collect information to provide customized ads. [cookie_audit category="advertisement" style="winter" columns="cookie,duration,description"]
Tracking
Tracking cookies are a specialized type of cookie that can be shared by more than one website or service. They are commonly used for legitimate marketing and advertising purposes, but because they contain a history of the user's actions on multiple sites, they may be exploited or misused to track the user's behavior.
Save & Accept
Powered by